This part of the website is dedicated to an alternative solution to the conflict in the Holy Land.  Based on the principles of religious peacemaking, we are committed to understanding that the Shalom Process is different from the secular two state delusion of separation which has been perpetuating the conflict for a century. Below are two videos introducing the idea: 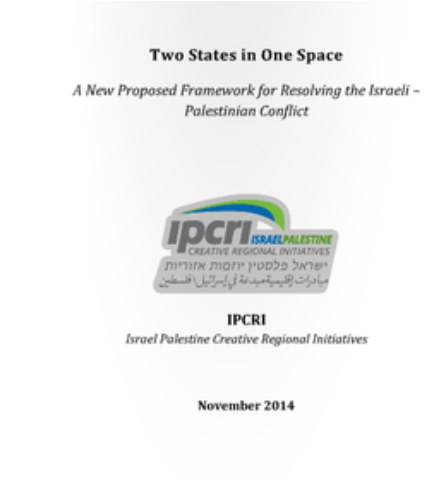 The idea of two states in one space can be read about in Israel Palestine Creative Regional Initiatives' (IPCRI) book which can be accessed by clicking on the picture to the right.  Even though IPCRI is not a religious peacemaking organization, its creative thinking has allowed for the recognition of the situation for what it is.  The book masterfully delineates how to create the necessary institutions to create a Federal entity so that all inhabitants of this land can build our future together. 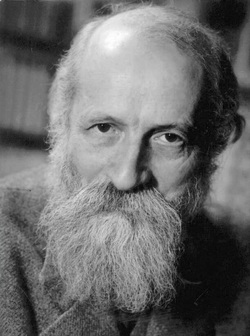 This movement has its origins in Martin Buber's advocacy for
Israel to become part of a
Federation of Near East States
In the early 1920s Martin Buber started advocating a binational Jewish-Arab state, stating that the Jewish people should proclaim "its desire to live in peace and brotherhood with the Arab people and to develop the common homeland into a republic in which both peoples will have the possibility of free development".  Buber rejected the idea of Zionism as just another national movement and wanted instead to see the creation of an exemplary society; a society which would not, he said, be characterized by Jewish domination of the Arabs. It was necessary for the Zionist movement to reach a consensus with the Arabs even at the cost of the Jews remaining a minority in the country. In 1925 he was involved in the creation of the organization Brit Shalom (Covenant of Peace), which advocated the creation of a binational state, and throughout the rest of his life he hoped and believed that Jews and Arabs one day would live in peace in a joint nation. In 1942, he co‑founded the Ihud party which advocated a binationalist program.

It should be mentioned that Brit Shalom and the Ihud Party were ideas far ahead of their time. The benefits of these ideas within the context of our times allows us to reconsider federalism for its true worth. 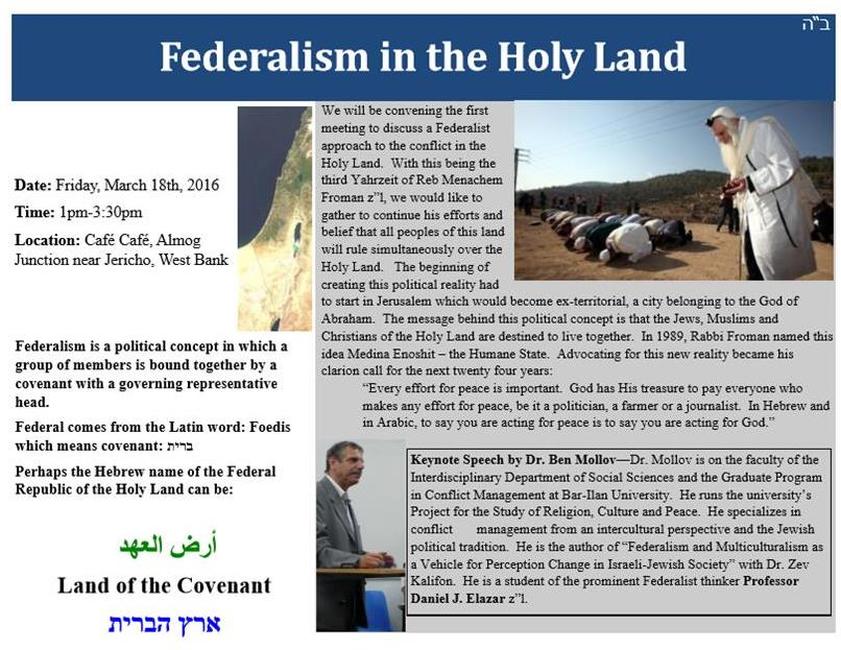