Check out the Perennial Kabbalah site on Facebook by clicking here. 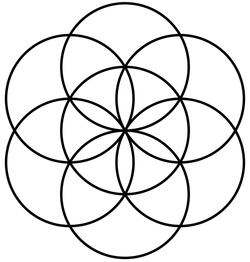 STORY OF THE SEED OF LIFE

Once upon a time, there was a single unit of consciousness, called the Eternal. The Eternal wanted to see itself, so It created a twin. And it liked what it saw. It was lovely although different. They got along well, and were attracted to one another. They wanted to get together to accomplish great fate. One day they started to build their habitat and used fire, wind, water and earth to sustain all their needs. Then they lit a flame to make sure the light was ever present. They started to observe what was around them, looking up and down.... They realized that what was above was the same as what was below. They had discovered the seed of life, and realized it was perfect harmony, the base of all life. 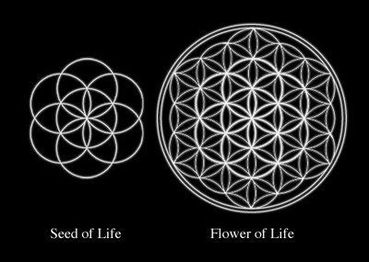 THE FLOWER OF LIFE (Mandala in Sanskrit)

It is a template that contains all other geometrical forms.  It is a path to spiritual awakening and toward the unity of all consciousness.  The structure forms the basis of musical harmony.  The distances between the spheres in the mandala are identical to the distances between the tones and the half tones in music.  It is also identical to the cellular structure of the third embryonic division.  The first cell divides into two cells, then to four cells, then to eight, like in the Merkava.  This same structure creates the human body and all other energy systems.

Click on the pictures below to watch videos on Perennial Philosophy: 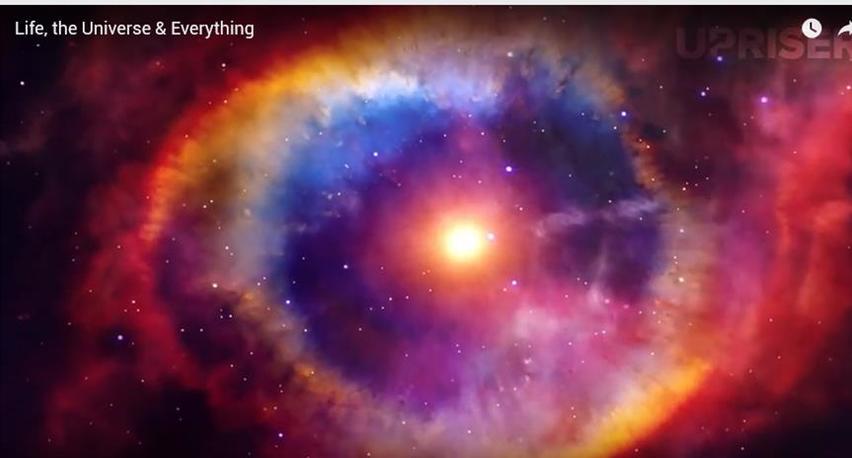 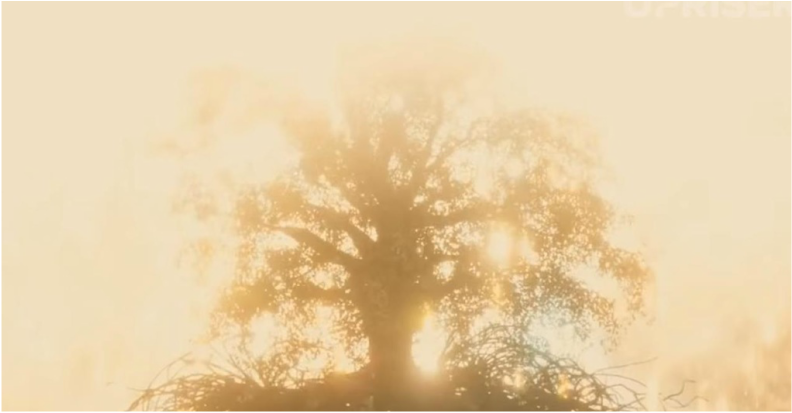